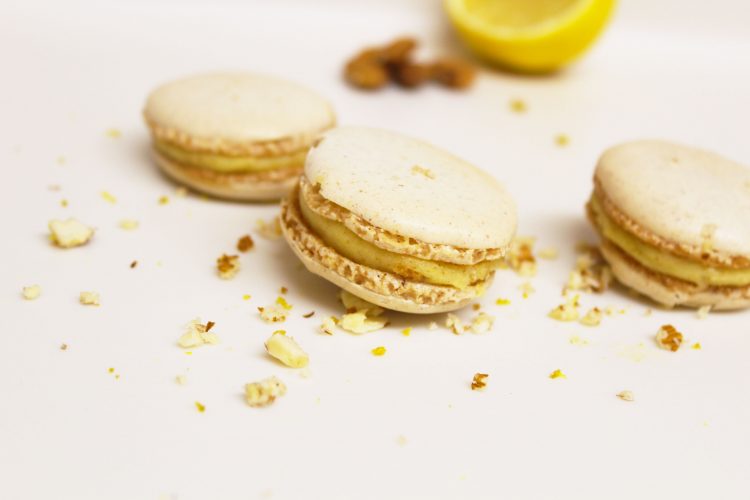 Hi everyone! In today’s post I’ll show you how to make this typical French dessert, macaroons. I’ve decided to begin with the lemon macaroon because it’s so tasty. The recipe comes from Pierre Hermé, a very famous French pastry Chef known for his macaroons. At first it can be challenging to make macaroons but the more you’ll make them the more it’ll be easy for you. Try to follow the steps but don’t worry if the first time is difficult.

For 15 macaroons of 4cm diameter:

1. Mix the almonds with the icing sugar until it becomes a very fine powder and then sift it.

3. In a saucepan, place the water and the sugar and cook over medium heat. When the temperature reaches 105°, begin to whip the other half of egg whites (28g). Begin at low speed and increase gradually the speed.

4. When the sugar-water mixture is at 121° pour it immediately little by little over the egg whites while still whipping them. Be careful not to touch the bowl or the whisk with the syrup because it can create chunks.

5. Keep whipping the egg whites at high speed until the temperature is below 50°, it’ll take around 5-10min. The egg whites must be thick and shiny, this is an Italian meringue.

6. Take a small portion of the meringue and mix it with the almond-sugar mixture. Add the rest of the meringue and incorporate it vigorously by mashing the mixture against the wall. The aim is to remove all the air inside the dough, otherwise it’ll swell in the oven, it’s called “macaronner”. The dough is ready if, when you lift it, it forms a fluid ribbon, it mustn’t be too liquid though.

7. Place the dough in a pastry bag and poach circles of the desired size. The dough will spread a little so if you want 4cm diameter macaroons, you should poach ~3cm circles.

8. Let the shells dry for 20min, when you touch the surface it shouldn’t stick anymore. This is called “crouter”.

9. Preheat the oven to 145°C fan-assisted and cook the shells for ~15min until you can remove the shells without leaving marks. If you see that the top of the shells begins to crack, reduce the oven temperature by 10° and cook one minute longer. Personally, I need 18min. When the shells are cooked, remove immediately from the baking tray and slightly press the bottom of the shell with you finger.

10. If you make the shells in advance, store them in an airtight container.

For the lemon cream:

1. In a saucepan, add all the ingredients: the eggs, the lemon juice, the honey (or sugar) and the lemon zest.

2. Bring to boil over medium heat while stirring, it should thicken.

3. Once it boils, off the heat add the very cold butter cut into pieces. Pour the cream in a plate and wrap with cling film (the film must touch the surface). Refrigerate one night.

4. The next day, add the powdered almonds and whip the cream for 1-2 minutes to incorporate a lot of air.

5. Place it in a pastry bag with a plain nozzle.

1. Garnish generously half a shell and cover with the other half, try to make pairs of the same size.

2. Put the macaroons in an air-tight container and refrigerate minimum 24 hours, this will allow all the flavors to develop and it’ll soften the shell.

Your macaroons are ready! Enjoy! 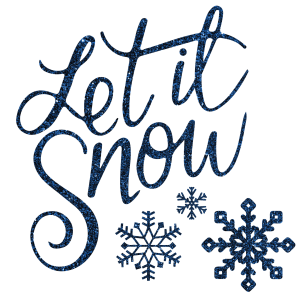 Would you mind turning AdBlock off? It will really the prosperity of this blog 😊 Thank you very much!
Close
at et, ante. quis, justo ut accumsan libero eget diam quis